We had our visit Today with Dr. Hanna and Dr. Lin. Riley is Ok.
We Do Not really have a Good explanation for the gradual Changes in Riley other than Time. Riley has been Waiting a Long Time for a Heart/Lungs! Luckily, though, there are Not any changes, yet, that are going to make him Inpatient to Wait ♥
Thank You All for Your Love and Concern .. We Battle On .. Cath 25 is scheduled for the first week of December ♥

♥ Things are Gradually Beginning to Change ♥

I put a Call in for Dr. Hanna earlier this evening. So Glad that he called me back personally!! We are going to head over to CHOP tomorrow so that he can see Riley and do labs!
Whenever they would ask if there has been any changes with Riley the answer has Always been .. No!
I Cant say that Now! Riley is Extremely Fussy … Refluxing a Lot More and Napping! Unfortunately All Could be Signs of a Downward Slope in Riley’s Wait Process!
We have been Very Lucky for 3 years of him Waiting … God … Pray that Isn’t Changing!!!! ♥ 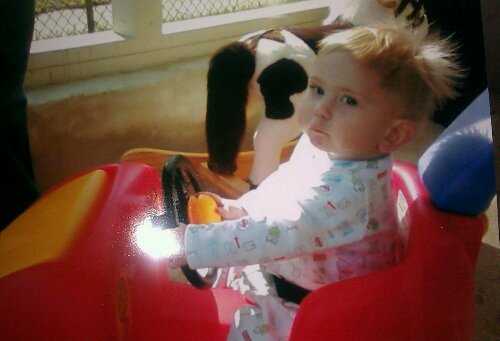 ♥ There was a Time that You Could Look at Riley and You Never Really Would Have Known That He was So Sick … Gradually that has Changed … He is Still Our Beautiful Riley Though .. That Will Never Change ♥

Riley had a routine visit with Dr. Hanna on Monday. Although the visit was routine .. The conversation was not. Of course we discussed that Riley has now been waiting 3 years for his Heart/Lung Transplant! Incredible! We then talked about transplant a little bit. I mentioned about the collaterals being an issue during surgery and after. He agreed but said something we have yet to discuss. He said to be prepared for Riley to Need to go back into the OR Two to Three Times within the first Five days after transplant to address the bleeding! Ugh. Really wasn’t expecting to hear that. We were prepared for Riley to need to go into the cath lab but not having multiple .. Opening Him Back Up .. Surgeries! ♥
We talked some about Dr. Spray doing the Transplant. That will be the case whether he is on Call or not .. As long as he isn’t out of town. With the discussion of now having multiple surgeries I requested that Dr. Spray Obviously do those too. Dr. Hanna said he would. That whoever does the transplant also goes back in when necessary. For that reason, though, if Dr. Spray knows that he will be going out of town within like the next week .. He Will Not do the Transplant! I really didn’t like the thought of that, but I understand the logic behind it. The surgeon who does the Transplant knows what’s going on inside. Its Better to stick with one surgeon all the way through! Just Pray that surgeon is Dr. Spray ♥
So before ending our visit we talked about Riley’s next cath. It will be scheduled to be done within the next two weeks or so. Dr. Hanna showed some concern for the amount of radiation that Riley is being exposed to. He then kinda comforted himself in knowing that Dr. Rome now performs Riley’s caths rather quickly .. Keeping his exposure to a minimum. There still is real risk there but not doing Caths is not an option. It is Definitely agreed that Riley would not still be here if he wasn’t being cathed so aggressively. ♥
Dr. Hanna did briefly mention Riley’s shunt. He can’t believe that Riley even has blood flow. The shunt was put in at Four days old and should have been removed around Four to Six months of age. Riley is Four and a Half Years Old Now with the Same Shunt. It has been stented but that’s really all that can be done. Riley will not survive the surgery to change it and he won’t survive the Glenn Procedure. The shunt is something that could cause an emergent situation. Something we try not to think about but as time goes on it becomes more and more real. ♥
I Always want to be informed and prepared but the Reality of Riley’s Whole situation is Very Scary! To know Everything is Going to Change at Some Point for One Reason or Another! It Feels like We’ve been Sitting on a Bomb for Three Years and at Any Second it could go off .. It Will Go Off ♥ Thank You to Everyone who is on this Journey with Riley and Our Family! ONE day You will All see the Post that .. Everything Has Changed ♥ 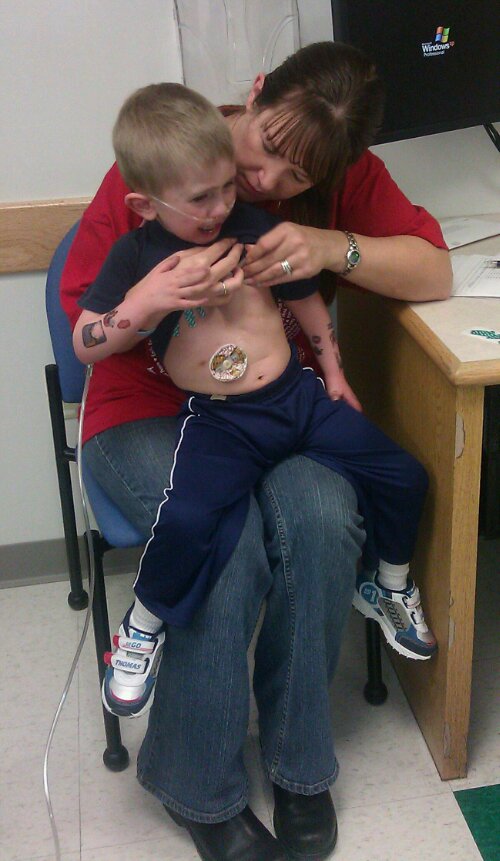 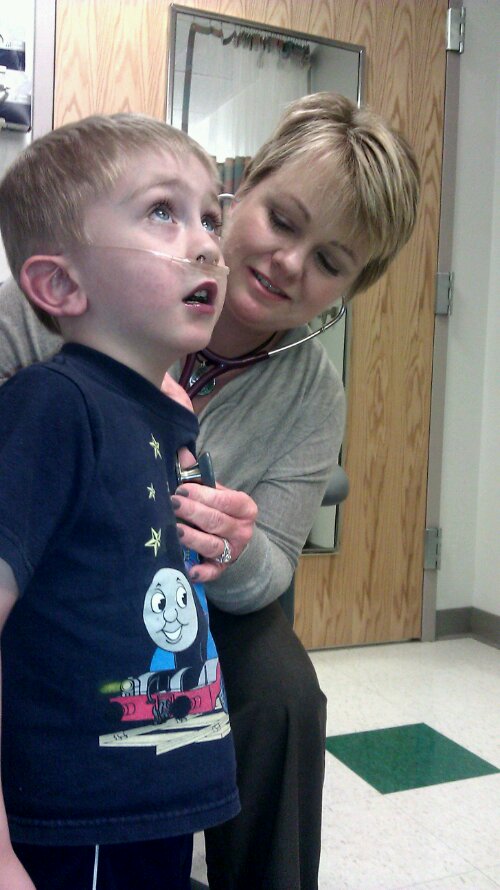 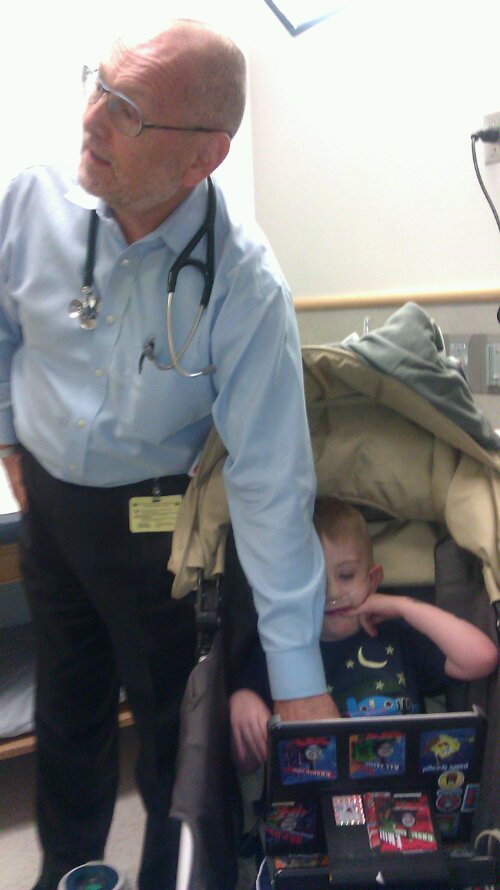