As many of you may already know…Riley was discharged Monday from CHOP.

The Cath went ok.  The two good veins still look ok.  Of course they still had to be ballooned, but there hanging in there.  The third one is hanging in too!  Dr. Rome was able to dilate it some.  I’ll take some!  It’s better then it being gone!  He is not sure if it will be hanging on at the next Cath, but at least we got through one!

After the Cath Riley went back to the CICU.  He seemed to be recovering ok.  His lungs seemed a little “Junkie”, but that was assumed to be because of the Cath.  So Saturday they kept us because of the junkie lungs situation.  Then Sunday morning he wakes up, and now his noise is runny.  GREAT!  I talk to Dr. Hanna about it, and in conversation mentioned that my parents said that Christian had started coughing.  Well…..he sent us right back to the room.  Riley gets some noise goodies suctioned out, and it’s sent down for testing.  Few fours later….Riley has Rhinovirus.  Pretty much a cold, but to a child as complex as Riley nothing is the same.  So they first say we’re there for 5 days!  Wasn’t looking forward to that!  Riley was miserable!  Thank God on Monday Dr. Hanna came in, and told us we could go home.  HOORAY!!  We just have to watch his pulse ox, and do chest pt.

Well I’ll tell you the minute we got in the car Riley was a changed child.  I don’t think he fussed at all the first day we were home.  Now….he’s doing ok.  Still has the runny nose, and a little cough, but it’s getting better.

He was put on hold for transplant.  Dr. Hanna said one wk, but Dr. Goldfarb’s side is saying something else.  We’ll see Monday when we are ALL going to CHOP for an Educational Day on Heart/Lung Transplant.

Here are some pics from Wednesday.  Two days after discharge and he’s back to Riley!  BEAUTIFUL 🙂

Riley and his girl Jackie 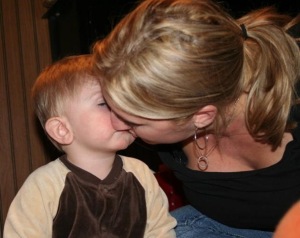 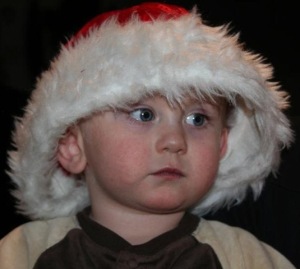 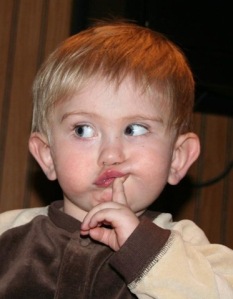 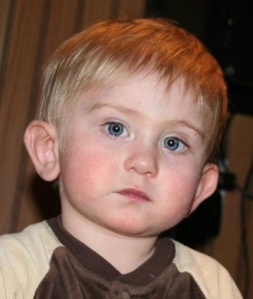 Hard to believe this BEAUTIFUL child is sooo Sick!

Ok…..I think I need a tab just for Thank You’s!!  There are soooo many wonderful people that do such kind and generous things for our family……I think they deserve their own page!!

Since I don’t have that page, yet, I’ll post my next Thank You’s here!

Thank You to Ken MacKenzie, owner of MacKenzie TaeKwon-Do & Hapkido!  Ken organized a Kick-A-Thon in honor of Riley and our family!  I’m telling you….people are wonderful!  Ken, like many others, is a stranger to our family who was touched by Riley and his story.  To top off having the Kick-A-Thon Ken gave Christian a year scholarship to his school!  That is a wish that I had that he didn’t even know he granted!  I’ve ALWAYS thought that Christian would benefit from being in karate!  It’s amazing that he will start his first class Wednesday!  I’m so excited for him!!  Thank You again Ken and everyone who was a part of today, including all the students who got sponsors for their kicks!  Thank You!

Here are a few pics from today! 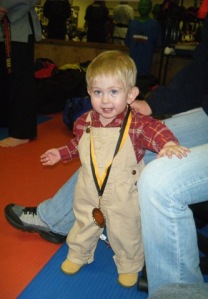 Riley wearing his Bravery Metal they presented him with:-) 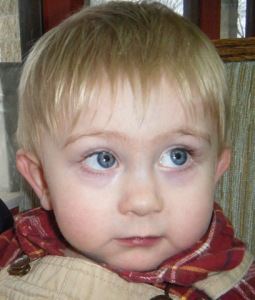 Riley, afterward, just being his “BEAUTIFUL” self:-)

Riley’s Cath has been scheduled for next Friday the 11th.  We are not stopping his Plavix or Aspirin like we usually do.  Reason….Riley is at toooo much of a risk of getting a clot!  Riley is also at higher risk in general now for the Cath because of the progression of his disease(TAPVR).  Stroke being on the top of the list, along with issues with anesthesia.  Riley has already had multiply Caths, and for the most part there wasn’t any complications…..we can’t start having complications now!  We have come to far!  Riley is going to get this transplant and grow up to live a long fulfilling life!  That being said…there was one other child waiting through CHOP for a bilateral lung and heart transplant like Riley.  Well last week he received his transplant.  So far so good.  He is even breathing on his own at this point!  That’s something to hold on to even though the true complications come down the line!  We’re not going there though:-)

I was asked to add this picture to the last post.  It is Christian wearing Milt Thompson’s rings!  One quick note…..Christian really had no idea who Milt Thompson was, but when Milt got here he almost like zeroed in on Christian and Christian was so happy to be getting all that attention.  He brought the things Milt gave him to school the next day after we explained who Milt was.  The best part of the whole thing is just that Milt made Christian’s day, and it wasn’t because he was part of the Phillies, it was because he was a nice guy who showed him genuine attention!  Thank you Milt for that:-)